Key Change Locksmith in Hove are trusted lock and security professionals fully trained in handling any type of door, lock or security issue. Are you looking for an emergency locksmith that can quickly get to your location in Hove or the surrounding BN3 area? We are based in West Hove and it’s likely we can get to you in under 10-20 minutes depending on your area.

If you’re looking for expert Locksmiths who can deal with all types of locks, doors, safe opening and security advice look no further. 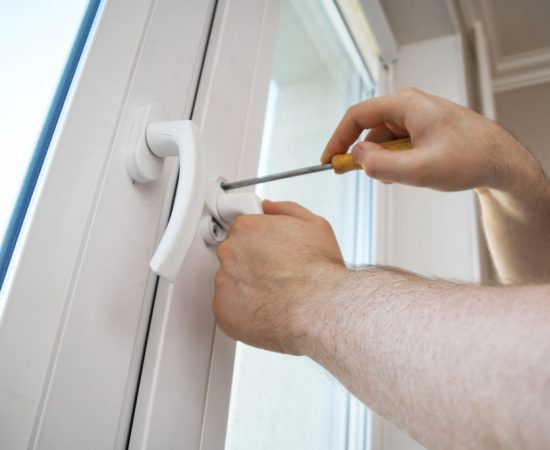 Our 24 X 7 Locksmith services include

Are you locked out of your home? Key Change Locksmiths Hove is a name you can trust to come to your aid in any emergency lockout situation. Many people in the Hove area have hired us during lockout emergencies. Our locksmith can gain entry to your property with minimal fuss using non-destructive methods. You don’t have to worry about call-out fees, the price we quote is the price you pay. In the face of an emergency, you’ll be provided with prompt service. Gain access to your property at affordable rates.

Key Change Locksmiths offer a genuine round the clock locksmith Hove service, move on with your life as fast as possible. Get in touch now.

At Key Change Locksmiths, our Locksmith provide comprehensive customer service. Our Hove Locksmith is always ready to go out of the way to ensure you are satisfied. There are many decisions to be made on each project. Our Locksmith are equipped to help you make sense of it all. Get in touch with a reliable locksmith in Hove to have all your locksmith concerns sorted in no time. Your search for a locksmith near me has now been accomplished.

You don’t have to worry about the quality of service on all Hove locksmith projects. Our lock and security works are completed by our Master Locksmith, with a year guarantee. This is why a good number of our locksmith clients come from referrals. And also the reason for many positive reviews for Key Change Locksmiths on the internet. Key Change Locksmiths are always looking for new ways to improve our services in Hove. Our commitment to improvement through learning is why we deliver on every job. Looking for a locksmith in your area? Contact a Hove local locksmith today. 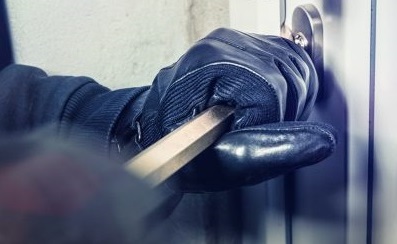 Why Choose Key Change Locksmiths for Your Hove Locksmith Solutions?

We are always available to help you. Delivering fast and reliable 24 hour locksmith services in Hove, East Sussex is what we are about. Looking for an emergency locksmith in Hove? Call now.

If you are in search of a locksmith that can supply a wide range of locks, you can count on us. Some of the lock options we have include cylinder locks, rim locks, UPVC door locks, digital locks, high-security locks and multipoint locks. We can supply, repair and fit high-quality replacement locks on any type of door. You can have your own locks installed or source it from us. We service front doors, Wooden doors, UPVC doors, Aluminium doors, windows and more.

Having a problem with your home or office security? Need an installation of a new lock? Our engineers can help you improve the security of your home. Get access to a full range of home security solutions. 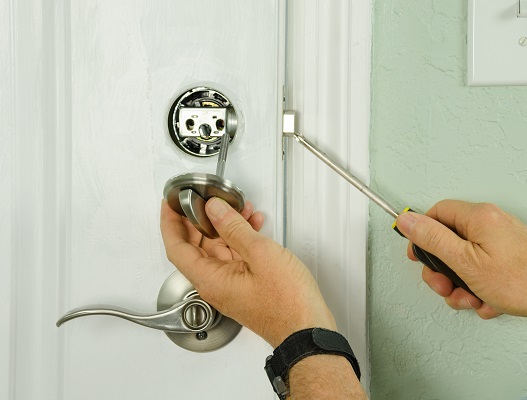 Are you looking for a lock repair service that delivers on service? Key Change Locksmiths Hove can fix many types of issues for any type of lock, quickly for you. If a lock cannot be fixed be sure to be provided with a suitable replacement lock. Are you faced with an emergency? Do you want to discuss a large-scale locksmith project? Give us a call today!

Contact Us Today for All Your Locksmith Solutions in Hove

Whatever your security needs may be, there is someone on hand to talk to about it 24 hours a day. Our clients enjoy free consultations and free quotes on all locksmith projects. Contact us today, for an Expert Locksmith you can trust in Hove.

Key Change Locksmiths is proud to offer Locksmithing services in Hove.
To begin with our Master Locksmith in Hove perform repairs and work on Non-Destructive Entry, Stolen Keys, Mortice Locks, Dead Locks, Security Advice, Digital Locks, Smart Locks, and Broken Keys.
Generally, this also involves Door Bolts, Lock Picking, Lock Out Emergencies, Change Locks, Lock Installation, Lost Keys, and Lock Upgrades.
Last but not least our Locksmith in Hove offer Door Bars, Burglary Repairs, Locked in Emergencies, Garage Locks, Door Adjustments, Lock Repairs, and Key Cutting services.
The Town of Hove, lies within England in East Sussex.
Hove, East Sussex is a part of the Brighton And Hove City Council local authority area in England.
Hangleton, Knoll Estate, Portslade, Mile Oak, Hove Lawns, Church Road and Aldrington are included within Key Change Locksmith’s service area in the Town of Hove.
Other service areas of Key Change Locksmiths within Hove, England include West Blatchington, Hove Park, Denmark Villas and Southern Cross,
Hove is wreathed in examples of famous architecture including Brunswick Town's Regency Houses.
Hangleton homes the oldest building in Brighton and Hove. St Helen’s Church was built in the 11th Century, and nearby Hangleton Manor dates back to the 15th century to be Hove’s oldest secular building.
Hove is a town on the south coast of England, bordering its larger neighbour Brighton to the East and Portslade to the West.
Local government reform saw Brighton and Hove merge in 1997 to form the borough of Brighton and Hove.
In 2000 millennium celebrations the conjoined towns of Brighton and Hove officially attained city status.
Neville Avenue, Hove has a Bishop Hannington Memorial Church dedicated to the memory of James Hannington, the first Bishop of East Equatorial Africa. He was born in Hurstpierpoint, a few miles north of Hove, and was part of the family that owned Hannington’s department stores in Brighton.
Both Palmeira Square and Adelaide Crescent are architectural mid-19th-century residential places of interest in Hove.

My name is Pip Harris and I have been a locksmith since 2013. I am fully accredited local locksmith and member of the National Guild of Certified Locksmiths. I live in Hove and have easy transport access to most of Sussex.